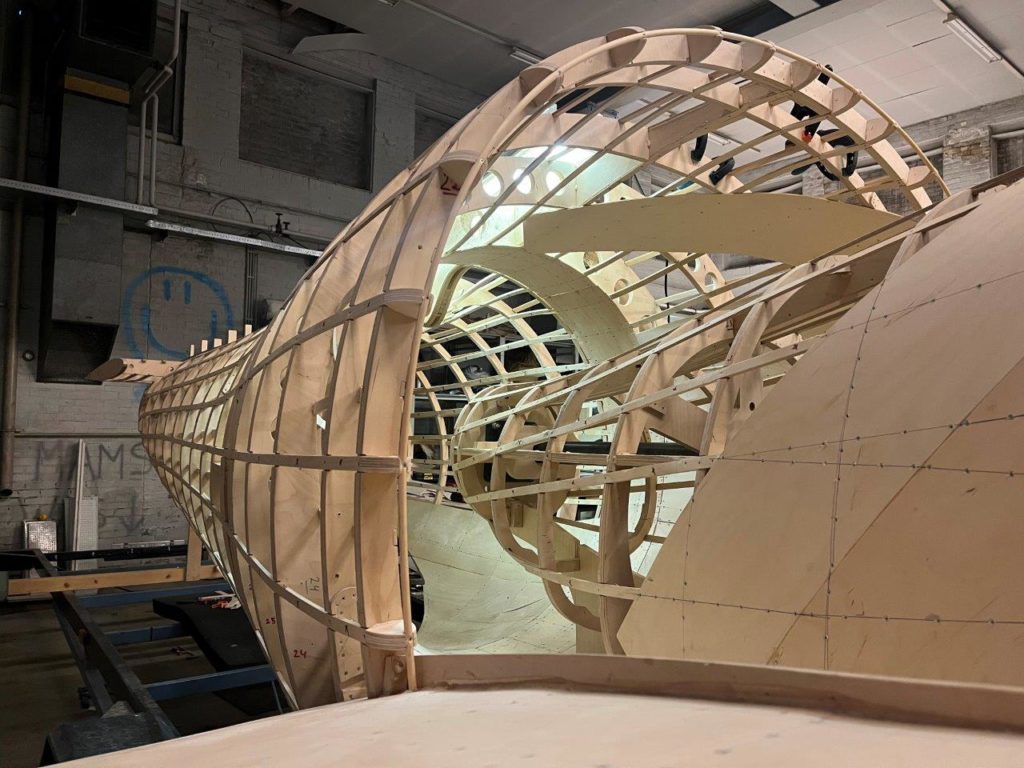 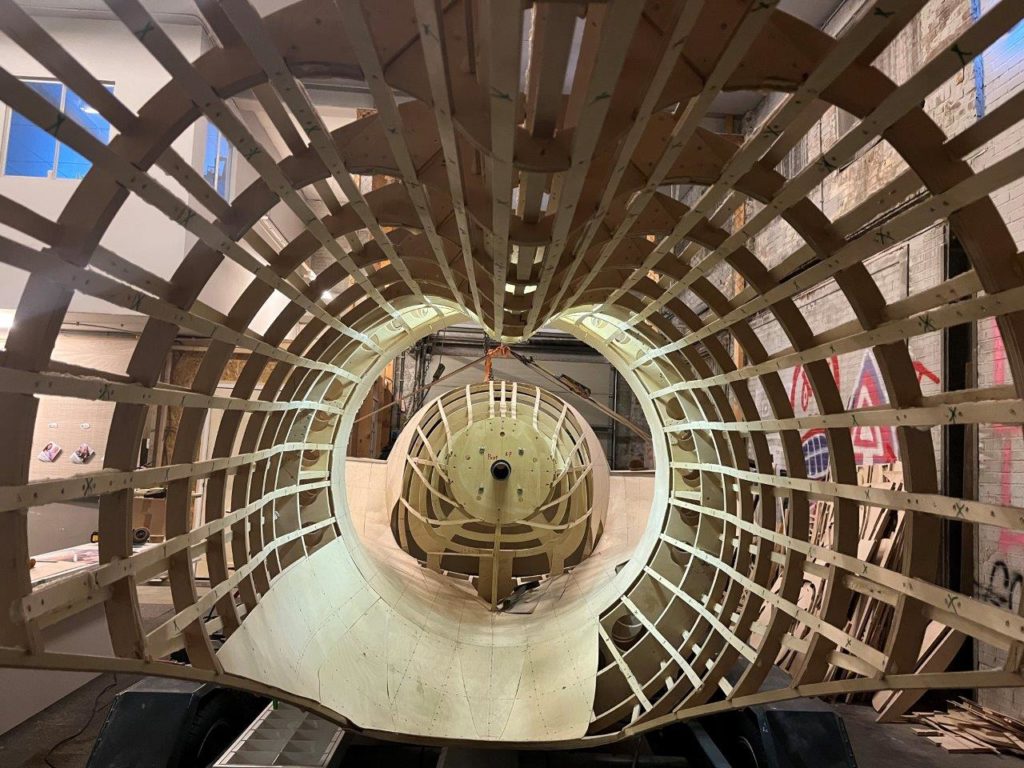 The mission statement of the US Federal Aviation Administration (FAA) is “Our continuing mission is to provide the safest, most efficient aerospace system in the world.”[1] Whilst the European Union Aviation Safety Agency (EASA) states similarly that its mission “is to promote and achieve the highest common standards of safety and environmental protection in civil aviation.”[2] It is by no means accidental that for both of these leading approval and certification authorities, safety is the first-mentioned of their purposes.

A ‘safety first’ philosophy is thus embedded in these certification authorities’ cultures, such that a conservative, evolutionary approach to change is their modus operandi. One only must consider the loss of life and investigative fallout from the 2018/19 Boeing 737 MAX accidents on two occasions[3] and subsequent grounding, where the FAA failed to place “common standards of safety” front and central, to see the impact of its failure to detect Boeing’s “faulty design and performance assumptions”.

This justified preoccupation with safety results in a slower route than many innovators would like to approval and certification for power sources and management systems, let alone novel aircraft designs.

For some of the more radically different electric aviation solutions under development, the waiting period for approval and certification may well prove a long and frustrating one.

Electric aircraft propulsion systems (comprising principally, motors, batteries, and software) represent a new field of technology for both the aviation industry and its regulators. With justifiably high expectations for safety, reliability and efficiency, regulations need to be developed jointly with the industry; there are few aircraft components more complex to certify than electric propulsive power trains.

Electric motors, electricity storage and power control are the key elements of new electric power trains for smaller, general aviation aircraft. Whilst research and development are taking place at a rapid pace, there comes appoint at which designs must be ‘frozen’ such that the approval / certification process may run its course. Such a point has been reached with magniX, the US-based company is working with the FAA to conform to new special conditions being developed by the regulatory authority to adapt its certification requirements, based historically on conventionally fueled power systems, for two of the company’s electric engines. It is interesting that the FAA states that “magniX’s electric engines are novel or unusual – the FAA’s current airworthiness standards for aircraft engines, [aviation standard] 14 CFR part 33, date back to 1964”. The FAA goes on to state:[4]

“The FAA based these airworthiness standards on aircraft engines that operate using aviation fuel; such engines have mechanical systems that provide propulsion for aircraft. However, the magniX magni350 and magni650 model engines have a novel or unusual design feature which uses an electrical energy source instead of aviation fuel to drive the mechanical systems. The electric engine is exposed to chemical, thermal, and mechanical operating conditions that are unlike those observed in internal-combustion systems.

The danger of overpromising & underdelivering

The risks of some organizations’, and their backers’, impatience with the approval / certification process is becoming apparent.

The regulatory bodies’ perceived slow progress to devise and publish airworthiness standards for these radically different designs such that these aircraft conform to certification requirements, may well prove financially crippling. High gearing and / or shareholders promised much in IPOs may prove to be too demanding as the certification process requires a longer-term time horizon for commercialization.

For some, the trap of overpromising and underdelivering awaits.

Cormorant: evolution through innovation rather than revolution

For Cormorant, which was originally designed based on a gas turbine with ducted fan, we made a key, strategic decision to implement an electric propulsion system (EPS) for its 7-seat aircraft. We are closely following developments in both technology and certification regulations for EPSs and their integration in fixed wing electric aircraft. EASA CS 23 and FAA part 23 are the objective-based starting points for the development of such regulations. Detailed means of compliance are under development based on industry consensus standards by among others EUROCAE[5] and ASTM International,[6] with the participation of authorities, aircraft integrators and system suppliers.

Core to Cormorant’s design approach is evolution through innovation, not revolution. Its design strategy is to be safe, efficient, and practical – relying where possible on proven aircraft technologies and certification procedures. Except for its unique propulsive drive line that yields impressive handling characteristics and adaptability resulting from its interchangeable boat hull, ‘exotic’ features are omitted.

Revolution is potentially too costly. Not only are there inherent risks within ‘exotic’ designs and capabilities, but also hold-ups and dangers from unanticipated issues in the certification / approval process are potentially very high barriers to commercialization. Evolution through innovation yields unique selling points of value to the market in a timelier fashion and with less risk.

Cormorant has strong certification expertise within its organization to capitalize on its innovation. We are working to develop a robust, efficient, innovative aircraft that meets the highest safety standards. It may be expected that regulations and standards will be maturing over the next 2-3 years, which is in line with Cormorant’s development planning.

[3] “They [the two B737 MAX crashes with 346 fatalities] were the horrific culmination of a series of faulty technical assumptions by Boeing’s engineers, a lack of transparency on the part of Boeing’s management, and grossly insufficient oversight by the FAA.” as at https://www.reuters.com/article/us-boeing-737max-congress-idUSKBN2671GM, accessed 07/01/22

PrevPreviousOn the close of 2021; looking back over the year
NextTransportation: The Times They Are a-Changin’Next

Registered office: Curaçaolaan 25, 1213 VJ Hilversum, The Netherlands. Registered with the Chamber of Commerce (KvK), no 83207252.